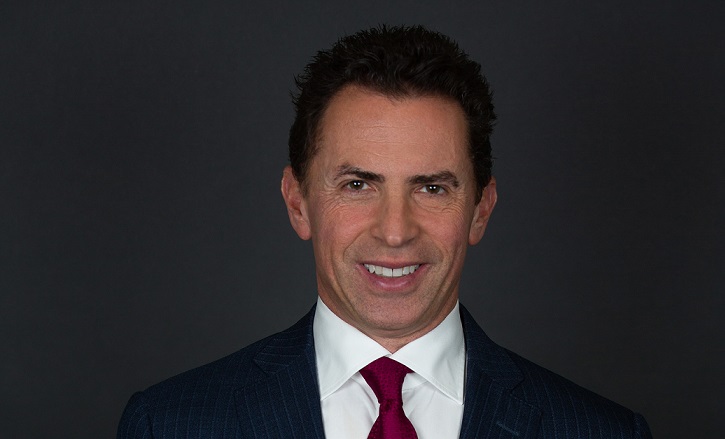 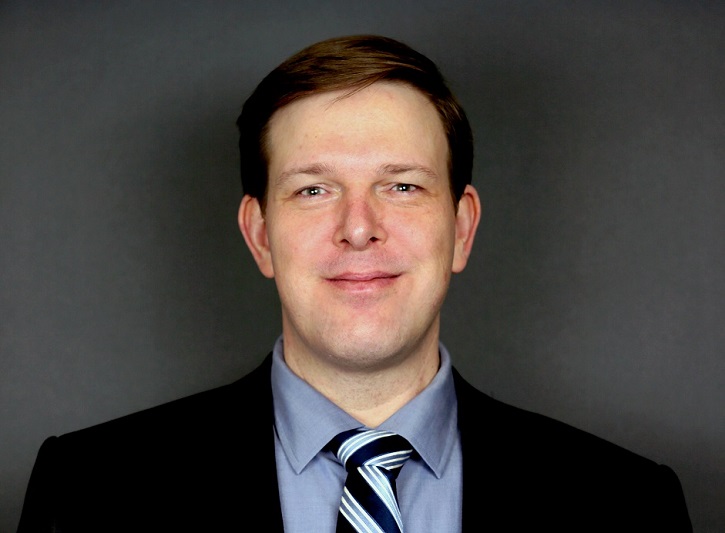 Robert L. Reich received a B.A. from Hampshire College in 1995 and his J.D. from Brooklyn Law School in 1999. During law school, Robert Reich worked for Pankin & Harrison, PLLC as a law clerk primarily assisting with personal injury matters. After passing the New York State bar exam in 2000, he worked as a […] 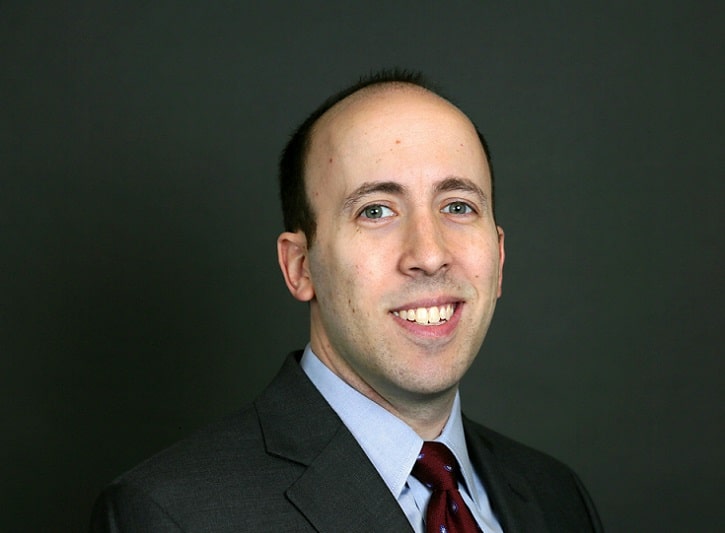 Matthew D. Zimmelman joined the firm in 2017 after over six years at a busy bankruptcy and foreclosure defense firm on Long Island. With a focus on complex consumer bankruptcy cases, Mr. Zimmelman provides counsel to his clients on debt relief and debt management. He brings extensive experience in Chapter 13 debt reorganizations, Chapter 7 […] 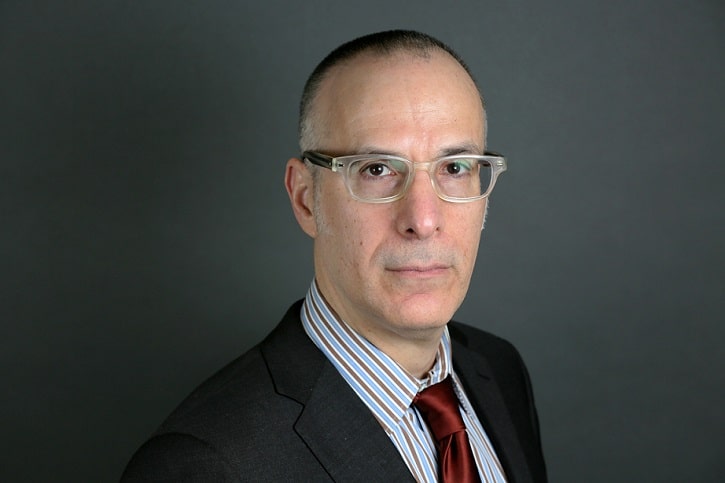 Roger N. Schumann, Esq. is graduate of Brooklyn Law School. He is admitted and in good standing to practice law in the State of New York since 1992. He has practiced bankruptcy law in both the Eastern and Southern Districts of New York and personal injury and family law within the local NYS Court System. […]

The Law Offices of David I. Pankin, P.C. represents personal injury clients throughout the New York area in boroughs that include Manhattan, Brooklyn, Long Island, Queens, Bronx and Staten Island. This website is a Legal Advertisement. Prior results do not guarantee a similar outcome. No legal fees unless there is a recovery. Clients may be responsible for disbursements only. Case costs payable upon conclusion. The information on this website is for general information purposes only. Nothing on this site should be taken as legal advice for any individual case or situation. This information is not intended to create, and receipt or viewing does not constitute an attorney client relationship.